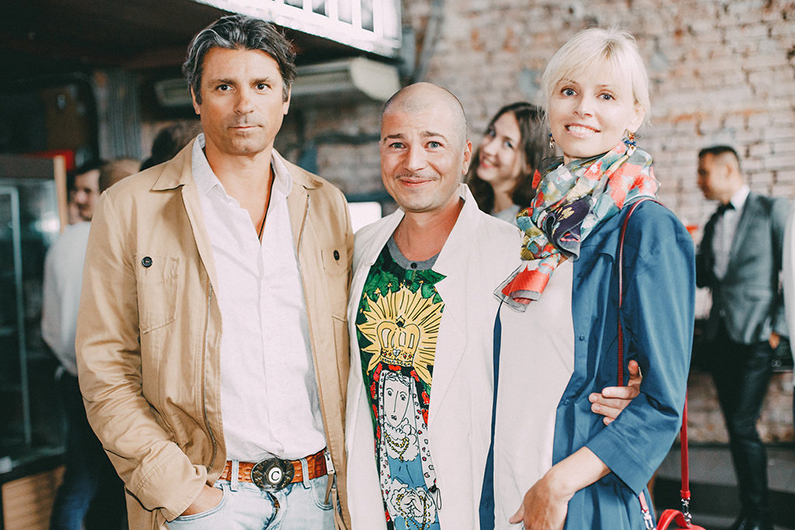 Maxim Rapoport is a director, designer, TV presenter, lecturer with an innovative approach and an unconventional view, the creator of successful collections of clothes, performances and art projects.

A short photo film "Prophetic dreams of Mrs. Tropopar" is an aesthetic video with a deep meaning. He immerses himself in another world, makes you stop and think about the eternal. Costumes, script and production are all the work of Maxim Rapoport. Music for the film was written by the composer Denis Danilov. This author's film calls to go beyond the existing forms and stereotypes of the presentation of beauty.

After the end of the tour, the guests were able to share their impressions of the beauty and depth of the picture for a special cocktail "Absolut Troporar", but they were also waiting for a musical surprise. They were the performance of pianist Ilya Ramlav, the owner of the S. Richter Foundation M. Rostropovich, the winner of international competitions in Paris, Belgrade and Moscow, which performs in Russia, the United States, Brazil, Norway, Britain and France.