ANNA RUSSKA
MUSEUM OF DECORATIVE APPLIED AND PEOPLE'S ART, THE OPENING OF THE EXHIBITION "SILK LABYRINTH" 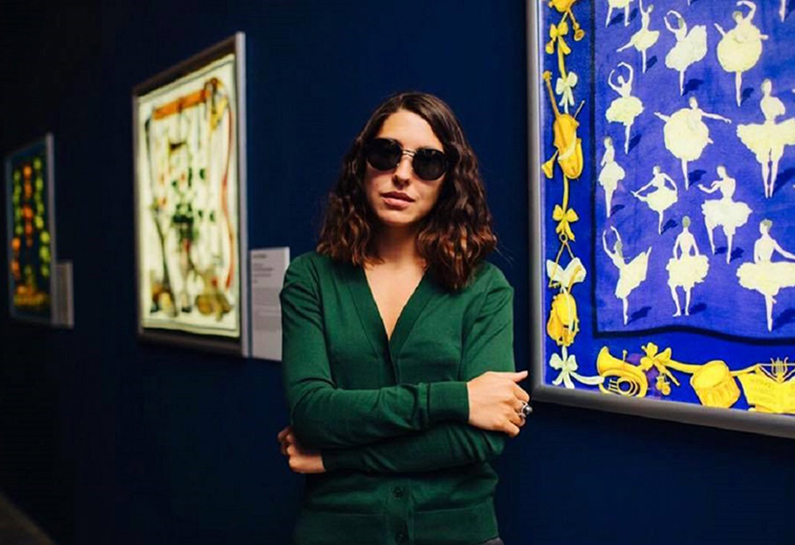 On April19, the full-scale opening of the exhibition "Silk Labyrinth" took place in the Museum of Decorative and Applied and Folk Art, which was held with the support of the Ministry of Culture of the Russian Federation and the Pop Up thumbnail thumb OTTEPEL.

Secular and cultural Moscow could not miss the Hermes private collection of vintage scarves - the Maison Carre Foundation, which has more than 700 unique designs and is among the three largest collections in the world, which is the leader of this three.

In 2017, the 80th anniversary of the beginning of the production of the Hermes scarves is marked - the first in the history of the company was the "Jeu des Omnibus et Dames-Blanches", issued in 1937. His re-issue is presented at the exhibition.

In the new halls of the museum, guests were presented with legendary scarves, issued under special orders and not available for sale. For example, a scarf "Air France" to the 50th anniversary of the airline; "Automobile Club of France" for the 100th anniversary, "24 hours of Le Mans" for the 40th anniversary and for the 80th anniversary, "Vacheron Constantin" and many others. 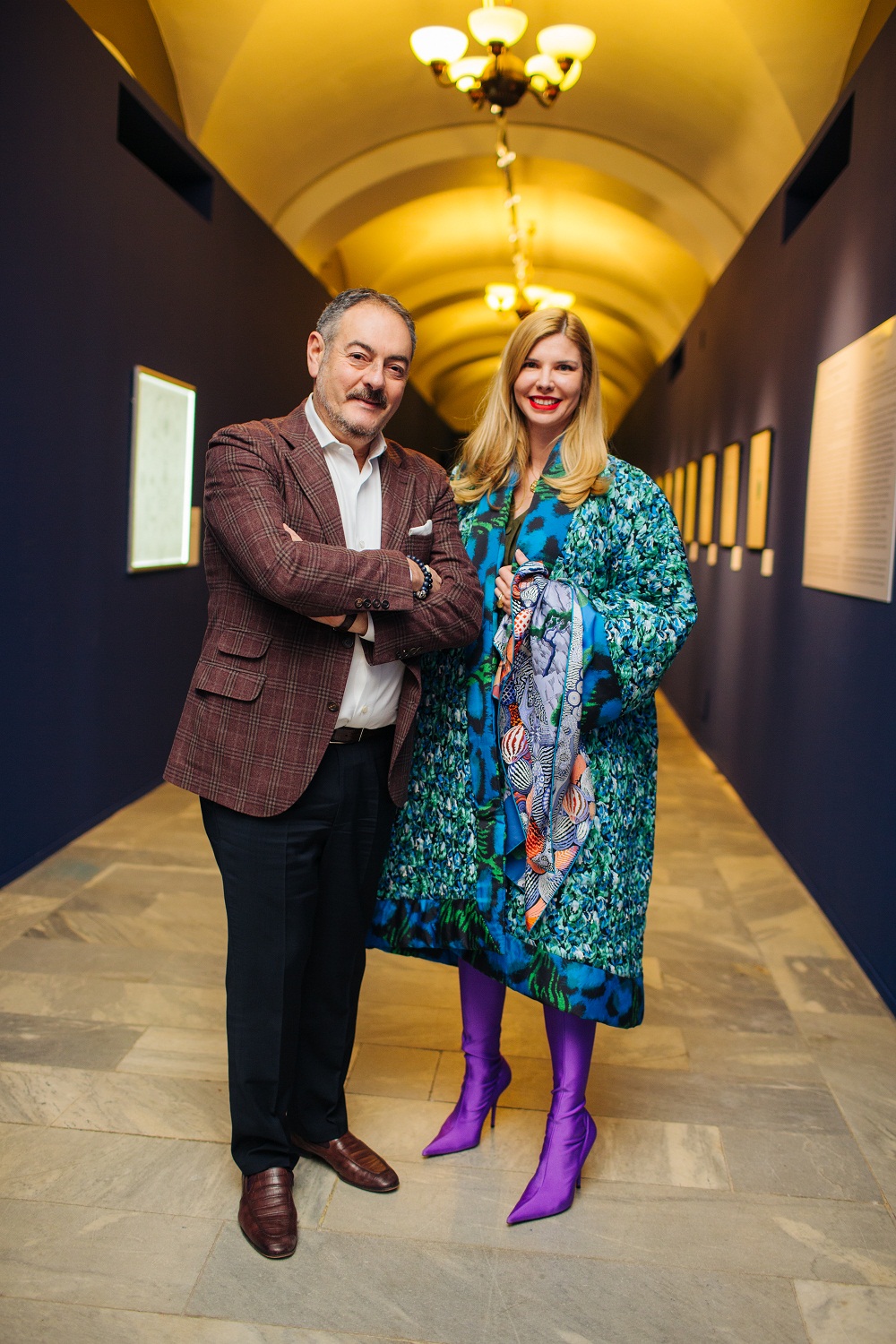 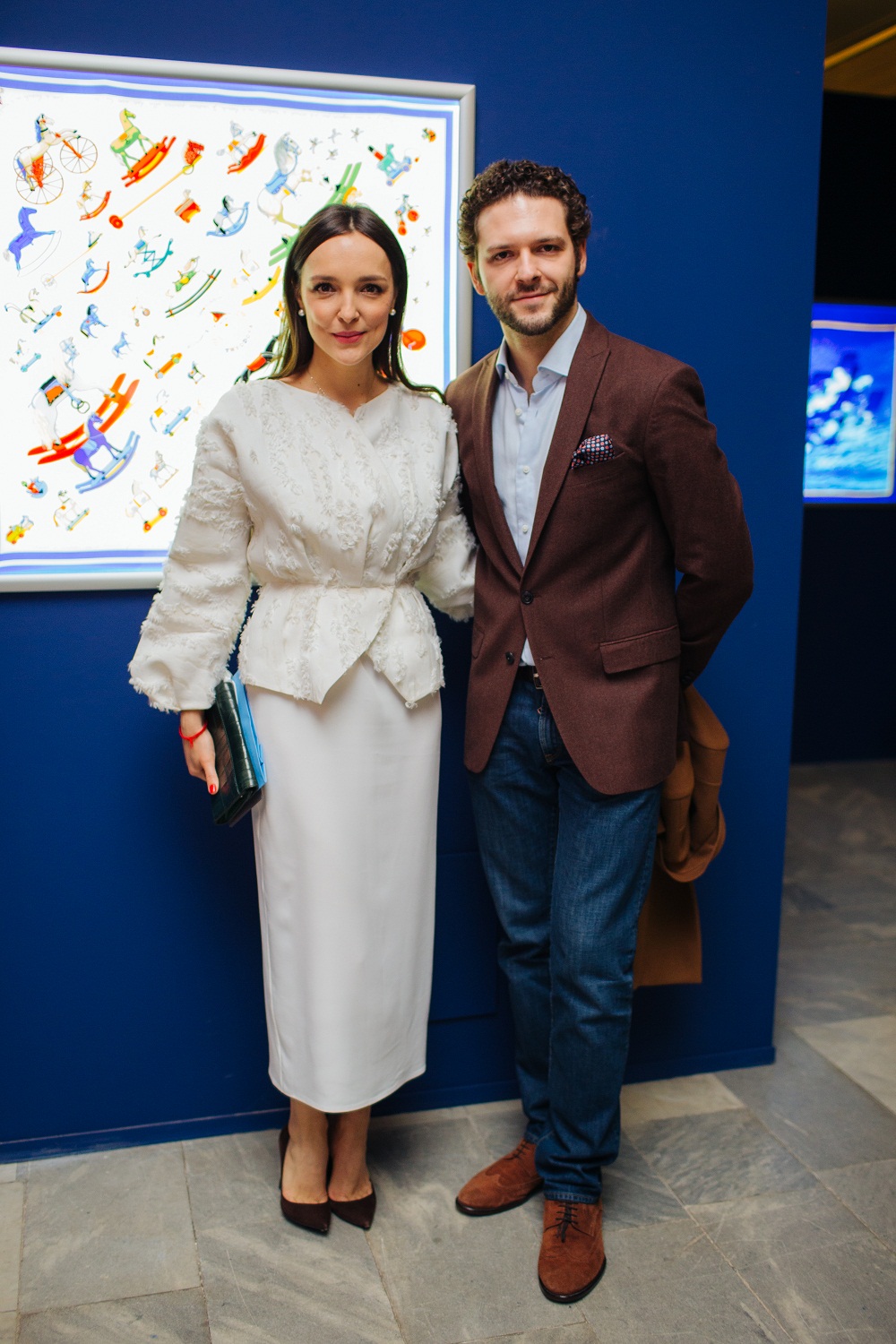 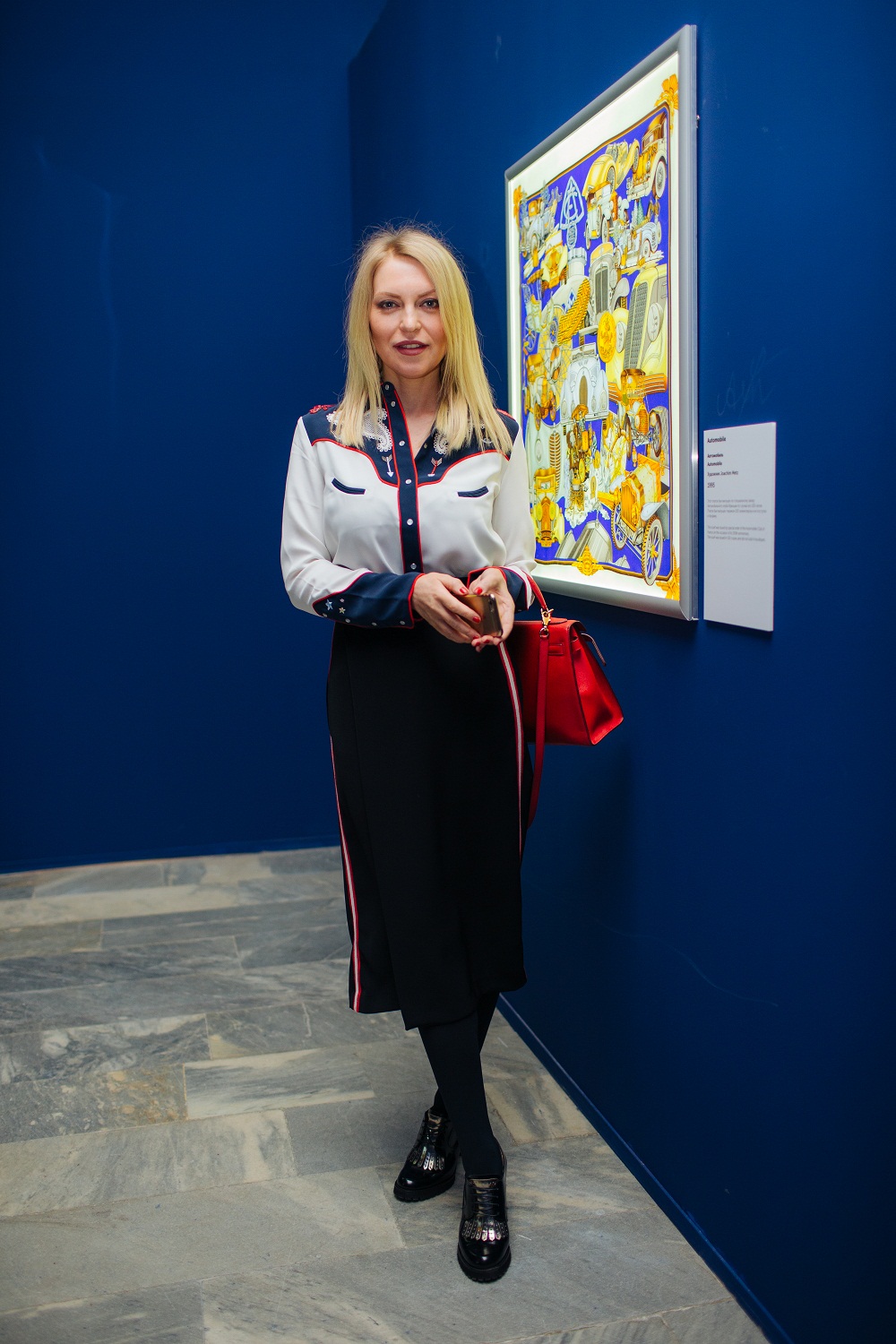 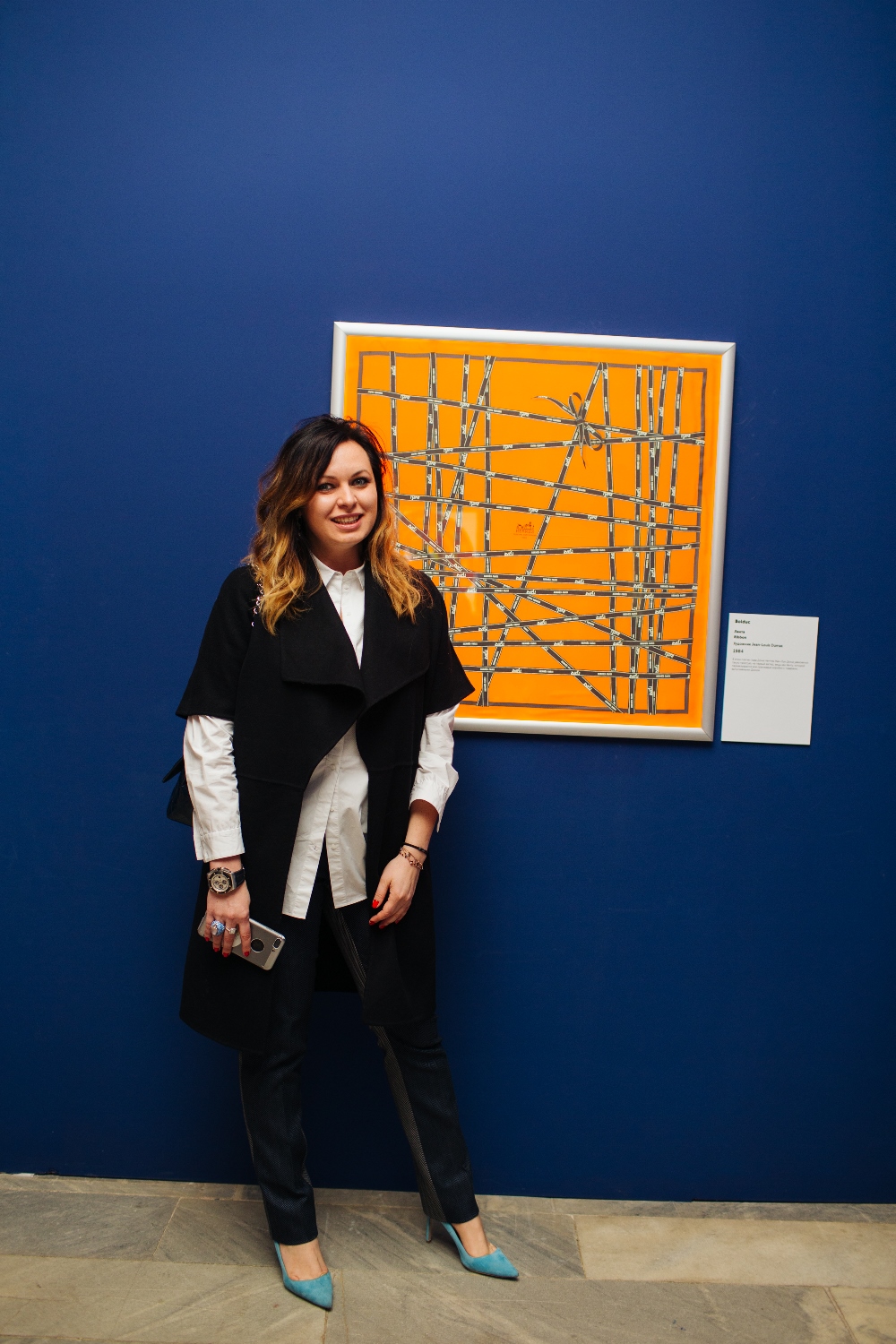 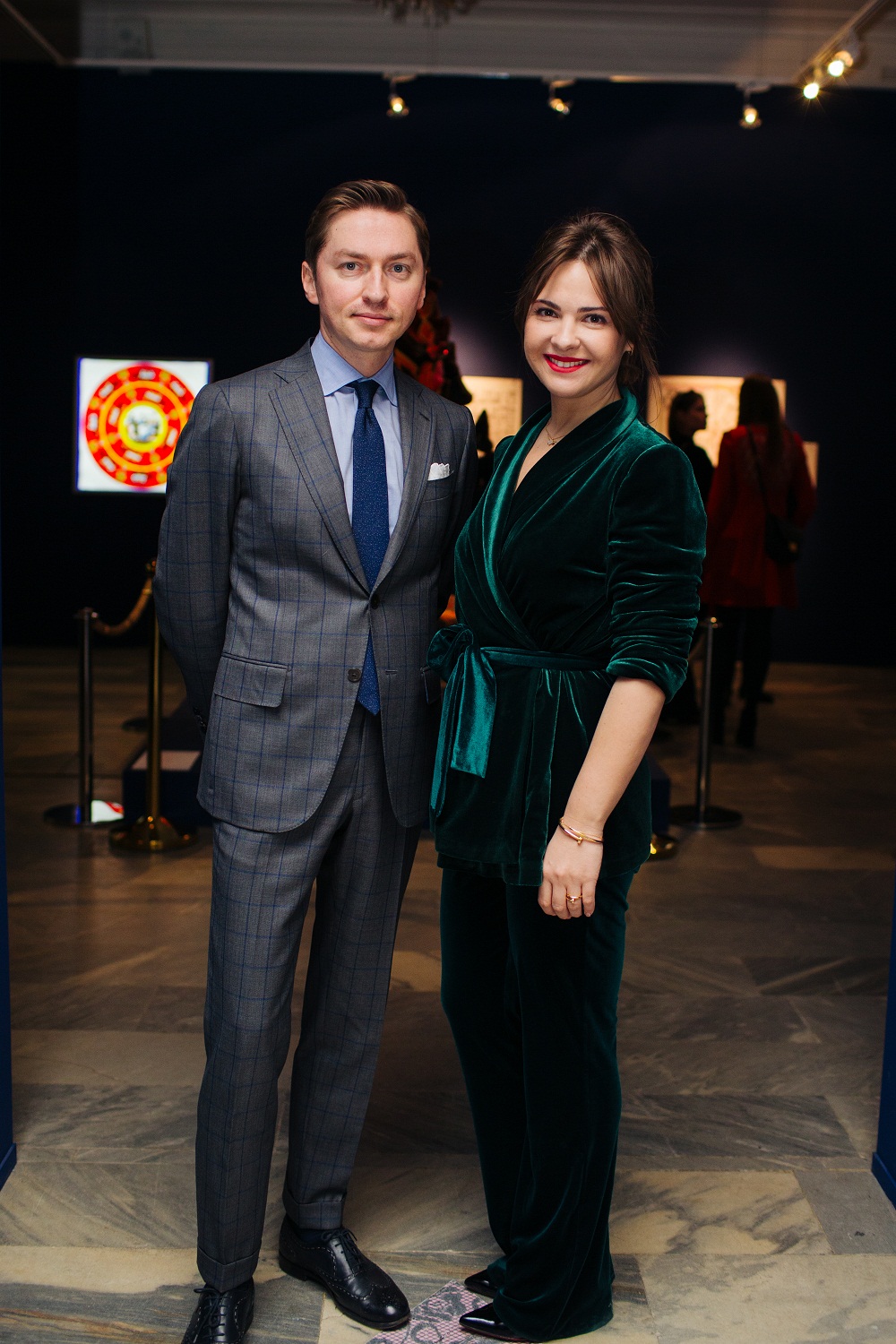 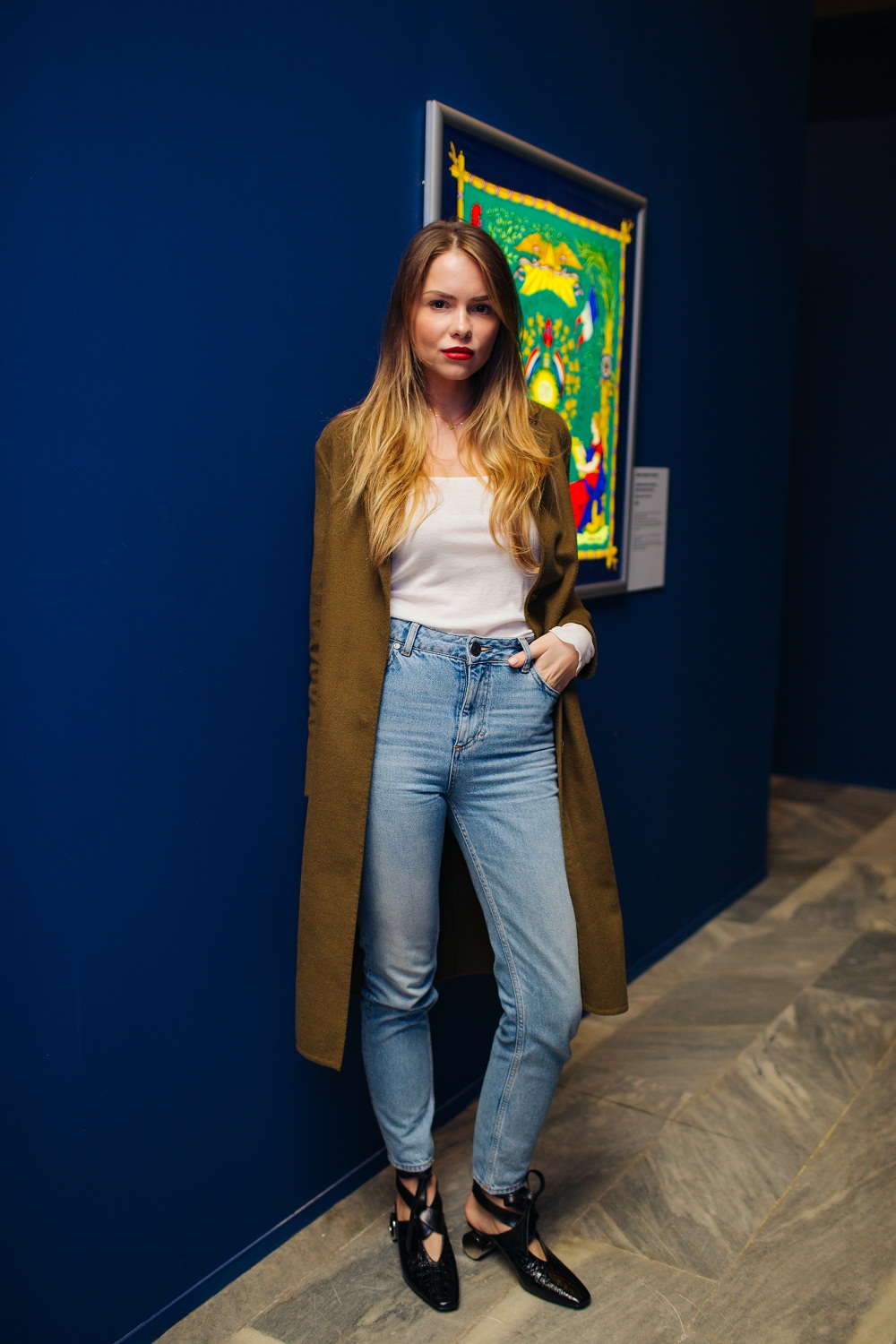 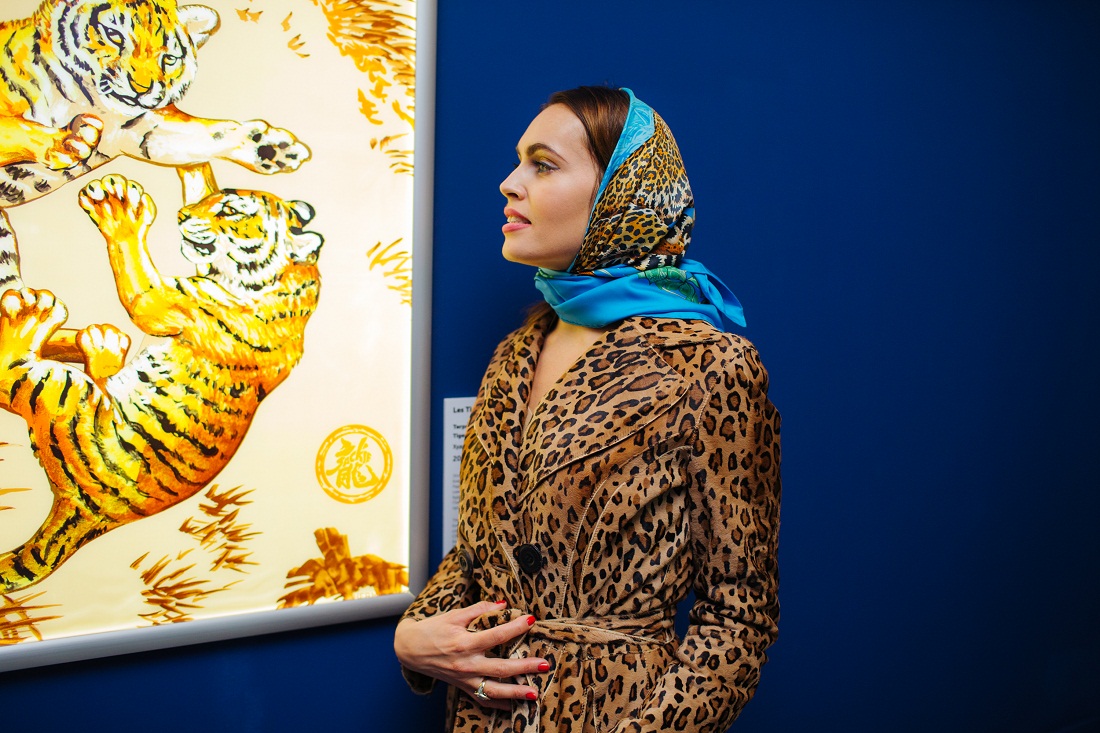